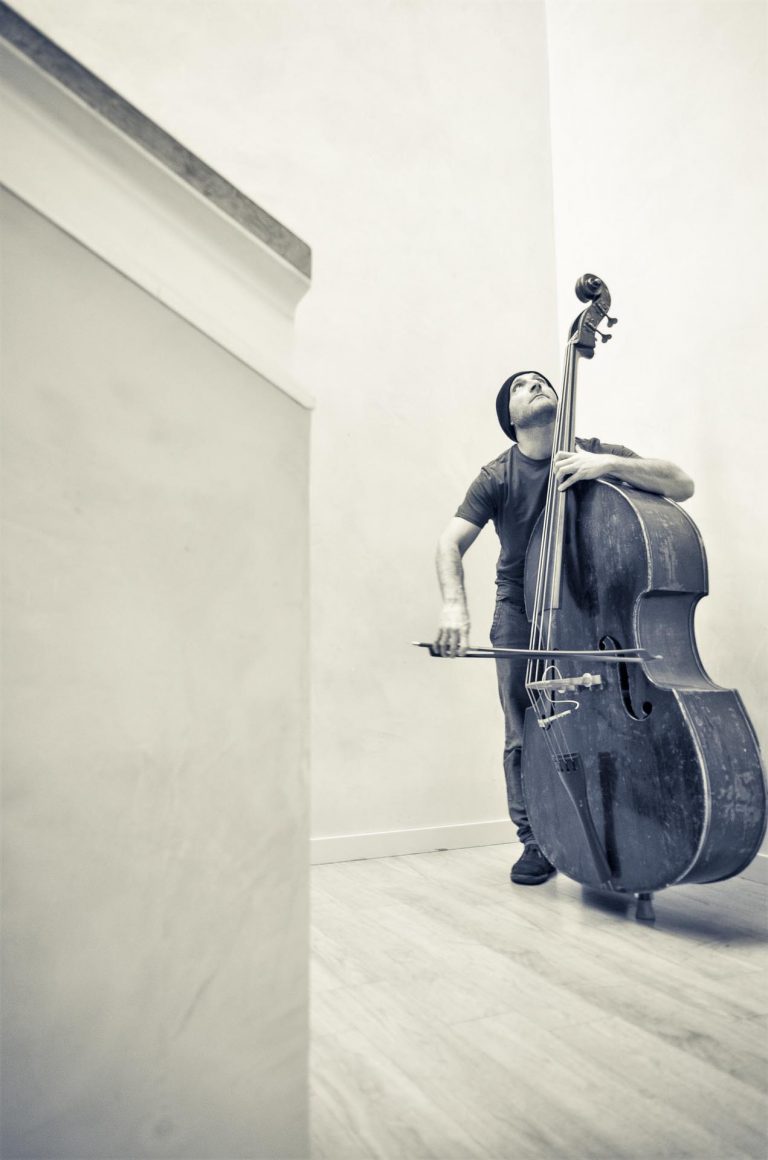 Roberto Bordiga is a bass player and composer based in Copenhagen. His experience as a performer is wide, but in recent years his focus has been on improvisation, solo double bass performance and composition for small ensembles.

Before moving to Denmark he had an intense activity as a session player, in Italy and abroad, where he had the chance to share the stage with highly acclaimed musicians such as: Stefano Battaglia (ECM), Francesco Bearzatti, Walter Beltrami, Emanuele Maniscalco (ECM), Fausto Beccalossi (Al Di Meola), Paolo Birro (head of the jazz department at the Conservatorio Arrigo Pedrollo), Francesco Bigoni, Markku Ounaskari (ECM). He has been touring in France, Germany, Switzerland, Denmark, Sweden and Italy and played at many renowned jazz festivals, theatres and jazz clubs in Europe.